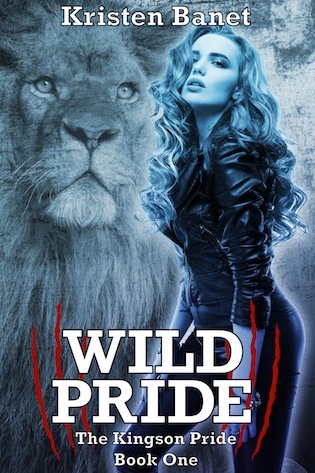 
Twenty-three year old Riley Stern has lived in Wild Junction for two years, cultivating a mediocre life that she is content with. Just content. It’s nothing special, but it’s hers.
Then five locals move back into town after disappearing a decade before: the boys of the Kingson Estate. They have reputations that Riley needs to avoid, but they are sexy and powerful in ways that draw her to them. Then they tell her she’s only half-human and make her an offer she doesn’t want to refuse: join the pride, become part of the family, and learn everything about what she is.
Too bad her body wants much more than to be part of the family.
Too bad they also want more.
Too bad that there is much more to this deal than any of them know.
The Kingson Pride, infamous due to their youth and ruthlessness.
Brenton Kingson, Zachary Woods, Andrew Hicks, Troy and Gabe Walker. Five of the richest, most successful, and bitter feline shifters that walk the earth. Deciding to keep her close and keep an eye on her, they uncover terrifying family secrets. Now that they just need to stop all hell from breaking loose.
*This is a Reverse Harem series with graphic scenes, mature language, and mature themes. Suitable for ages 18+* 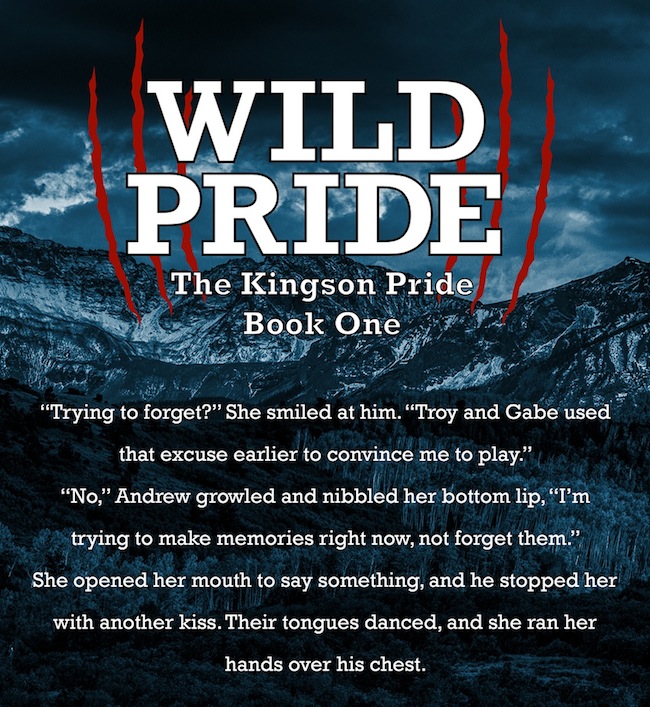 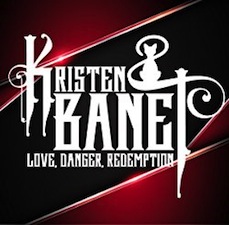 
Kristen Banet has a Diet Coke problem and smokes too much. She curses like a sailor (though, she used to be one, so she uses that as an excuse) and finds that many people don’t know how to handle that. She loves to read, and before finally sitting to try her hand at writing, she had your normal kind of work history. From tattoo parlors, to the U.S. Navy, and freelance illustration, she’s stumbled through her adult years and somehow, is still kicking.
She loves to read books that make people cry. She likes to write books that make people cry (and she wants to hear about it). She’s a firm believer that nothing and no one in this world is perfect, and she enjoys exploring those imperfections—trying to make the characters seem real on the page and not just in her head.
She might just be crazy, though. Her characters think so, but this can’t be confirmed.
Check out her social media to catch what's going on in the worlds inside her head. She drops teasers, new covers, and opens ARC reader slots through her Facebook group, The Banet Pride.