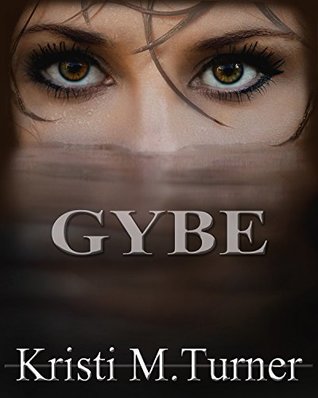 Gybe
by Kristi M. Turner
Genre: YA Contemporary Fiction
Release Date: August 28th 2016
Nicole is an 18-year-old, juvenile delinquent who desperately wants to take control of her life but must find a way to overcome her own self-sabotage and a judge who won’t easily let her escape her past. She keeps food on her plate and clothes on her back by stealing. It is far from the life she wants, but she has known little kindness in her life and, therefore, gives little back. When Judge Newton charges her for the first time as an adult, Nicole recognizes a separating path: She can stay on her path to destruction or she can accept the unexpected generosity of the Kutcher family, whose house she is charged with burglarizing.
Child psychologist, Cynthia Kutcher, believes she can help Nicole confront her anger and build back the self-worth she lost when her father abandoned her to a drunken uncle after her mother’s death.
Along the way to building a more valuable life, Nicole meets Keagan, an affluent young man with whom she begins an often overwhelming love affair despite the conflicts their disparate pasts bring.

I really enjoyed reading Gybe by Kristi M. Turner. I felt that it was a quick read that did keep you entertained until the very end. I really liked the plot of the story, and for the most part liked the characters. Although there were moments where I was really annoyed with how the characters were acting or what they were saying.

This is definitely a book that I would recommend to my friends because it was a quick nice read that was fun to read. It's also a book that can be relatable to many readers out there - even if there are just some small stuff that you find relatable.

I look forward to reading more by Kristi M. Turner. 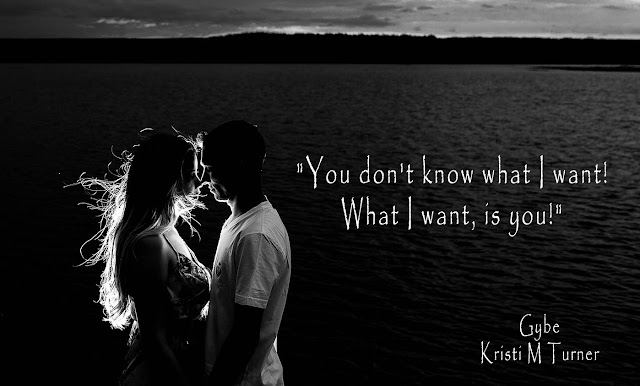 Kristi M Turner lives in Alabama where she enjoys reading, writing, and spending time with her husband and daughter. She is a lover of music and a Netflix addict. Her favorite place to be is sitting in the sand on a beach, any beach. She is currently working on her second novel starring Bailey and Jay.


YA Bound Book Tours
Posted by Chelsea Hunter at 7:00 AM